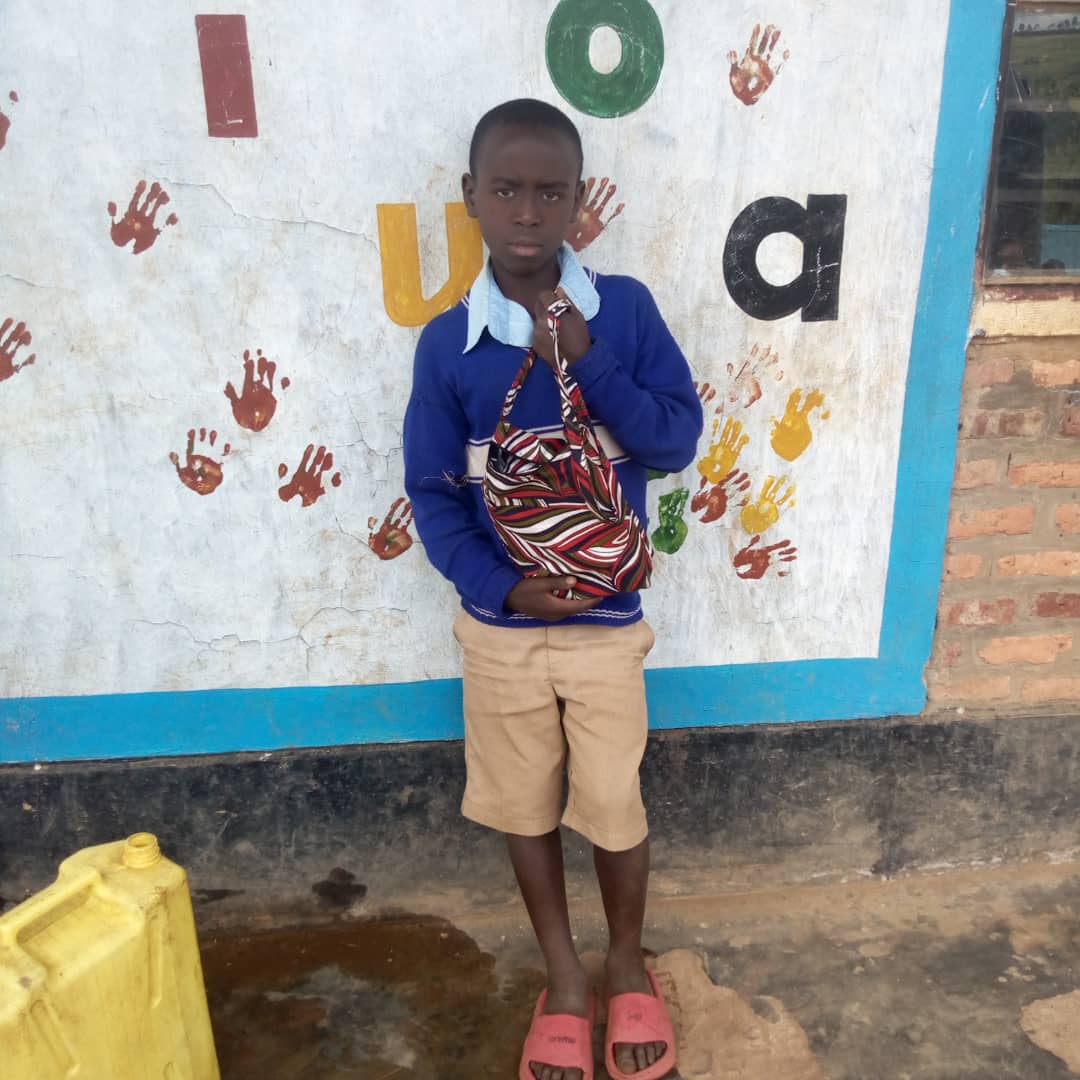 He needs your support!

IZABAYO Celestin is an academically talented boy in primary 3 at G.S Mulindi. He loves football and wants to be like Messi and help poor people. He is an orphan. His parents died when he was young, and a teacher at her school took him in. Life is very hard for him, and most of the time goes to school without all the scholastic materials he needs. Despite that, he is doing very well in class with the first position. The Einstein is running this campaign on his behalf to support him in education.

He wants to become a footballer in the future.

At a young age, Celestin is competitive in the class and also in football. Although they are poor, he has a compassionate heart and wants to help people when he grows up.

ABOUT
How it works
About us